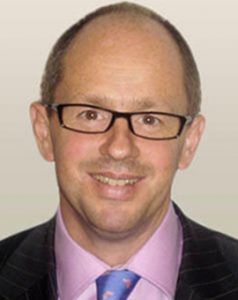 Mr. Kelly has more than 15 years experience in practicing all forms of bariatric surgery, which included a 2 year fellowship in Australia.

Jamie regularly gives lectures in the UK, Australia and America on bariatric surgery, and has been recently appointed by his fellow colleagues to the Medical Advisor Board.

Passionate about developing the area of bariatric surgery, Jamie is well known for always questioning procedures and techniques, and he was the first surgeon in Europe to carry out the POSE procedure. Jamie’s questioning mindset has also led to him being majorly involved in national trials regarding bariatric surgery and he regularly gets appointed to give his opinion to advisory panels regarding new surgical techniques and innovations. 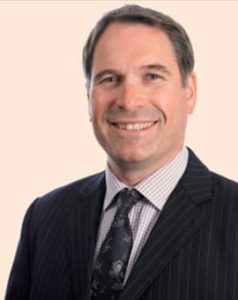 Darwin is our senior nurse involved in the gastric band adjustments. He is also our anaesthetic nurse, who specialises in anaesthesia and assists the anaesthetist in the bariatric operating theatre. He has vast experience in this field, including vascular recovery and is a support provider for advanced cardiac life support, patient controlled analgesia, immediate life support. He is also a key trainer in anaesthetic monitor suction ECG machines (Hammersmith Hospital UK).

From 2003 to 2013 Darwin worked as an anaesthetic and recovery nurse in the Mater Hospital, recovering vascular, orthopaedic/spinal, cardio-thoracic, urology, plastic and ophthalmic cases. He also has experience in assisting in anaesthesia for heart and lung transplants, and is highly trained in difficult airway management. 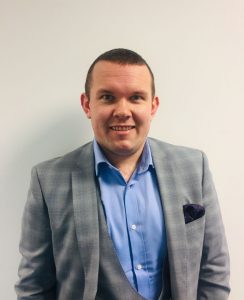 David Keogh, our weight loss surgery co-ordinator, originally delved into the field of engineering. However, having discovered that this path wasn’t for him, he enrolled himself into a Bachelor of Science degree. Several years later David graduated with a degree in Sports Science and Health. Since then, David has attended the Royal College of Surgeons in London and completed courses in Bariatric Patient Management. He has also, completed courses under the International Olympic Council in Nutrition and Dietetics for Health and Fitness.

Unhappy with his weight, David began following a diet and exercise program which he developed himself. Within one year David lost almost five stone in weight. During this time he developed an enormous interest in the topic of weight loss and weight management and decided to enter into the field of weight loss surgery in order to help others achieve what he had achieved himself.

In his spare time, David plays tenpin bowling and has represented Ireland on a number of occasions. He is also a keen marathon runner and takes great pride in helping others to achieve their desired goals. 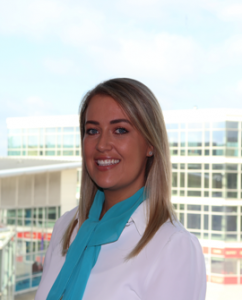 Need to finance your treatment?

For details on finance contact the clinic or your Patient Coordinator.
Find out more
Book Your Free Consultation